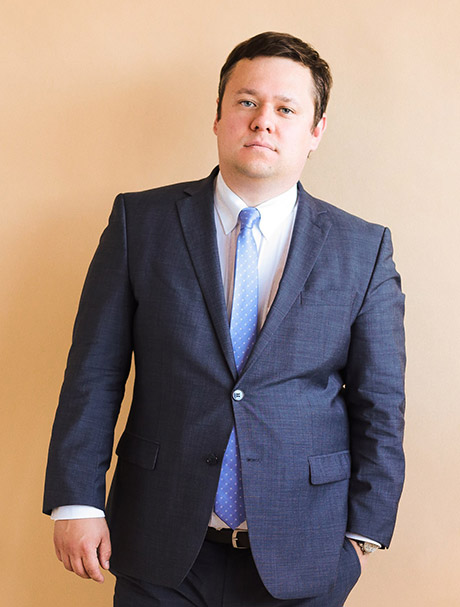 Dr. Rodin is advising since 2005 clients from both public and private sector on all legal aspects of Infrastructure, PPP and Energy projects in public utilities (water, wastewater, waste management), energy (including renewables), transport (roads, railroads, airports) and healthcare sectors, including advising on

Before founding RODIN & PARTNERS Dr. Rodin was successful both in a private practice as Partner with CMS and previously with Freshfields Bruckhaus Deringer and Noerr, and as in-house as a General Counsel for a major international investor in energy and infrastructure sectors.

Experience may include projects run by the partner before founding RODIN & PARTNERS.